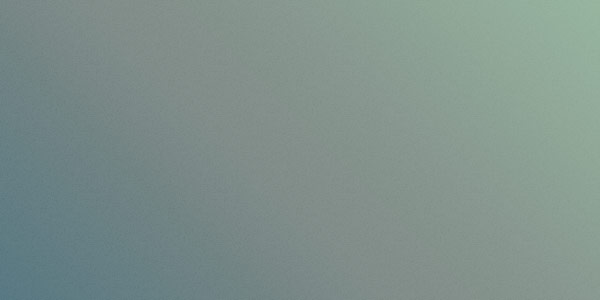 I'm a web developer and a visual designer, I'm on computing since the '90s when my father bought me a commodore 64. The only concern was that I had no idea on how to use it, and the only manual I had was the BASIC programming language, so I started from there.

Later my father bring an Amiga 2000 at home, it was different from the C64, it comes from his office (where they had starting using digital drawing to print stickers and stuff, in the 90s), the Amiga was far more better than the C64, and I had some image editing software (Dpaint), to play with. In addition, that was the time when the first game shops popped out in my city, and right after discovering that he also copy the titles to sell them cheaper, my software collection starts to grow. I've then starting to be interested in those "demos the crackers crews inserts into the copied titles", those demos were a perfect sinergy between coding and visuals, little programs that handle both animation and music, the first music videos fully computer generated.

Demos were strange, authors had very limited memory to code both the animation and music, so every line of code was extremely optimized, and the music videos were always more complex and beautiful. In those times a Demoscene festival starts to grow and many coders went for the 48 hours coding competition. You must provide a working demo in 48 hours, starting from scratch and the most beautiful won some money and prizes. I remember that the last one I saw was the "Trip'99" in my city, Florence (of course in the 1999).

This is what lead me to computing in general, after that, of course, I started many activities, from coding to video editing, I've build a strong background on digital images manipulation as well as 3D design. The list of used tools and used programming languages is too long to be interesting, but just to talk, I've a solid knowledge in Photoshop and in the adobe suite in general, I code mainly in PHP, but I know also javascript, ASP, JSP, and many other acronyms. I've managed databases (from analysis to deployment). Since 2007 I started to be interested in SEO and everything related (from branding, to SERP rising), this lead me to the UX design and front end developing. I coded several plugin (modules and components) used with various CMS, starting from Joomla, Prestashop, Wordpress just to list the main ones.

dare to see me?